Take a look at the place, the people and the food…

A few words about Goshi

The history of the restaurant

Takeshi? Goshi? Yamada was born in Tokyo, Japan in 1941. His family owned a prestigious restaurant there frequented by politicians and other dignitaries, including Prime Ministers, who came to enjoy the authentic Japanese dishes his father prepared. After attending Tokai University with the dream of becoming a baseball player, Takeshi soon changed his mind and decided to follow his father in the restaurant business.

He moved to Kyoto for training in traditional cuisine and then back to Tokyo to work with his father. A young waitress also working in the restaurant caught his eye; Takeshi and Masae were married in 1967. In 1969, he decided to take a step of independence and opened his own Tokyo restaurant ?Tri-Ichi?.

In 1989, Takeshi decided to pursue another dream: moving his family to the US. After visiting several cities to find the best location, he and a business partner opened a restaurant in Los Angeles. Because Japanese cuisine was not popular in the US yet, they would often stand on street corners handing out samples of California rolls, and inviting people to visit their restaurant.

Takeshi?s heart was soon captured by the city of San Luis Obispo and he moved his family north to open ?Tsurugi? there in 1990. Moving north again in 2002, he opened Goshi in Paso Robles. He hired his son-in-law Yugo Nishimura to be head chef and trained him in the traditional methods he had learned so many years before.

Preparing traditional foods was not just a business to Takeshi, but his passion and hobby as well. He served his family at home, and on special occasions he often made dinner for his employees.

Takeshi passed away in 2009 with his family by his side. He was a man of determination as well as passion for good food. His family has chosen to honor his legacy by following his example and continuing the business he began. They invite you to bring your family to visit Goshi and enjoy some sushi, sashimi, or a traditional Japanese dish ? and a glass of Japanese sake, too. 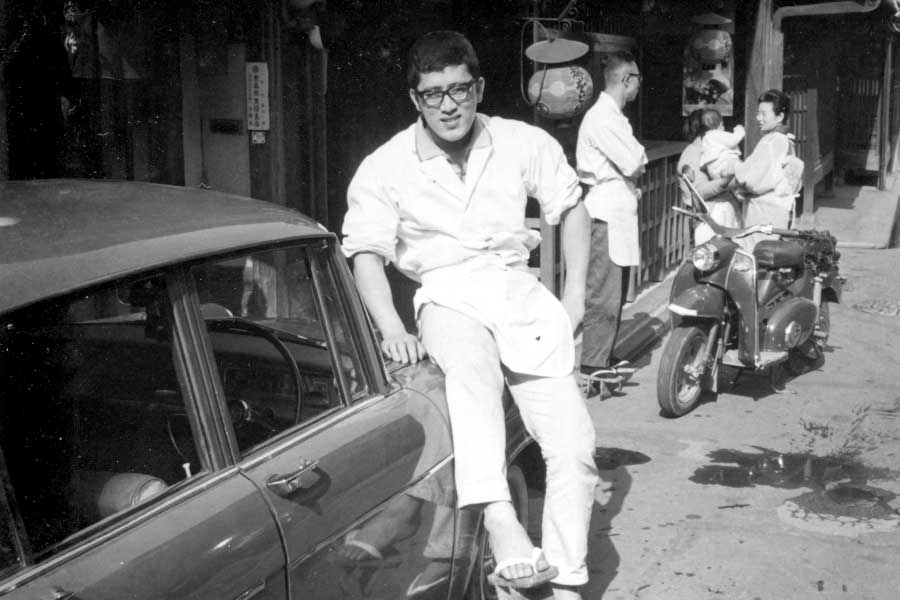 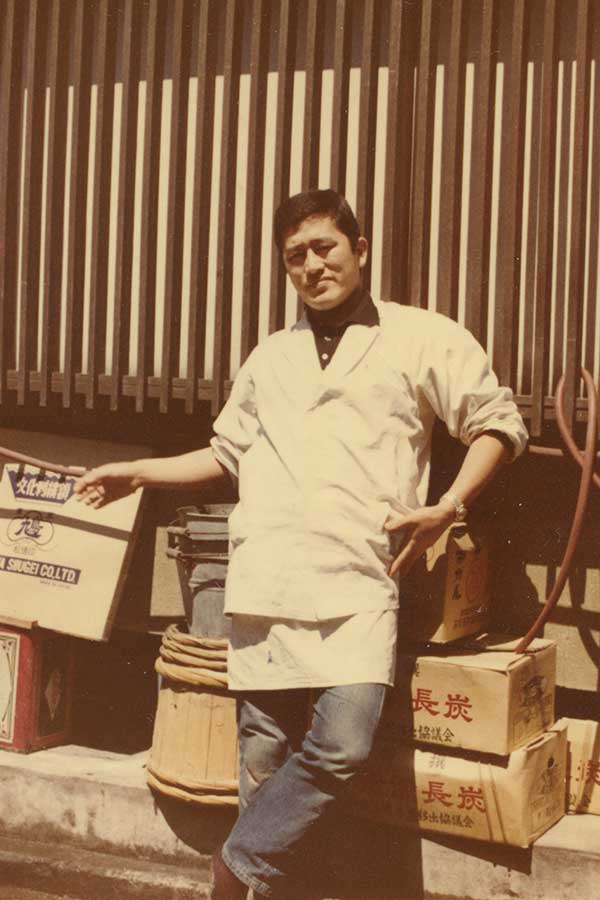 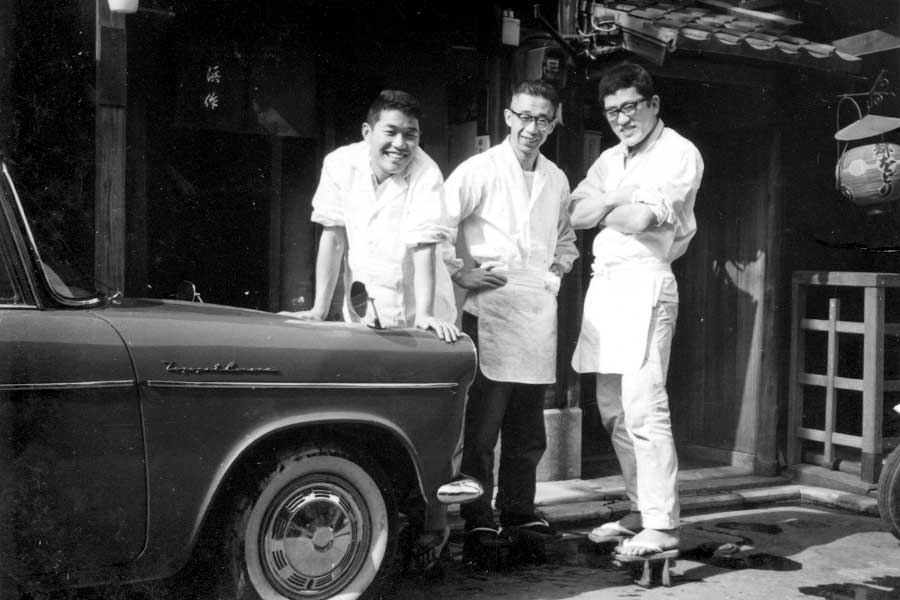 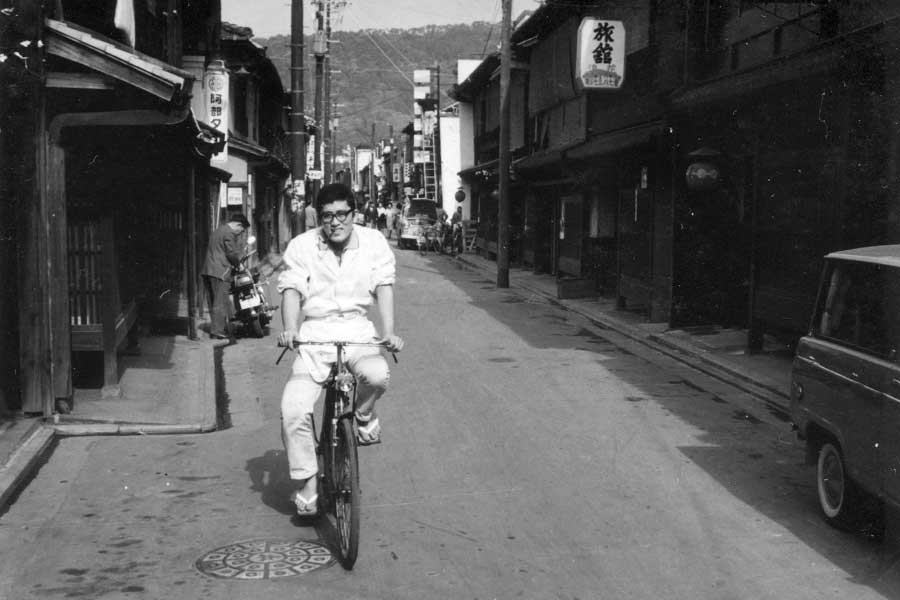